Ford redesigned the Lincoln MKZ for the 2013 model year, sharing the company’s CD4 platform with Fusion and Mondeo. The concept model debuted at the 2012 North American International Auto Show.

Elegant simplicity – that’s how design of MKZ can be described. Designer: Max Wolff (Exterior) & Soo Kang (Interior). And what is really special and damn hot in this car is her simply perfect tail lights ♥.

The production version of the second-generation MKZ was unveiled at the 2012 New York Auto Show.

Engine variations of ’13-16 MKZs: Ford offered the 2013 MKZ with three powertrains: a 240-horsepower EcoBoost 2-liter four-cylinder (FWD or AWD), a 300-horsepower 3.7-liter V6 (FWD or AWD), and HF35 hybrid system based on the 2-liter power plant. The hybrid , like the previous-generation MKZ Hybrid, was available for the same price as the non-hybrid model. 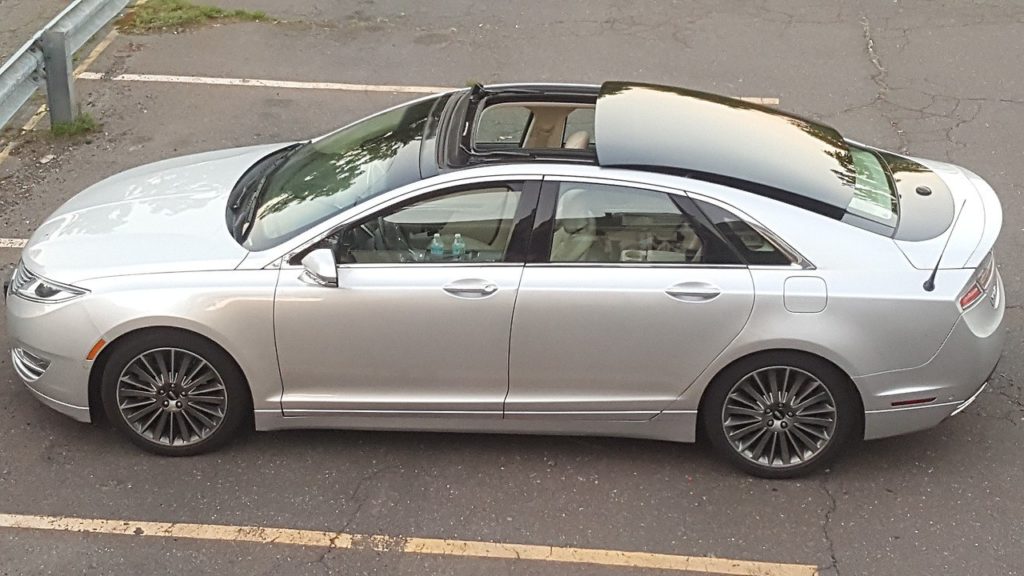 And as it usually is…after facelifting (making car ugly) starting from 2017 model, MKZ is no longer special, i think.