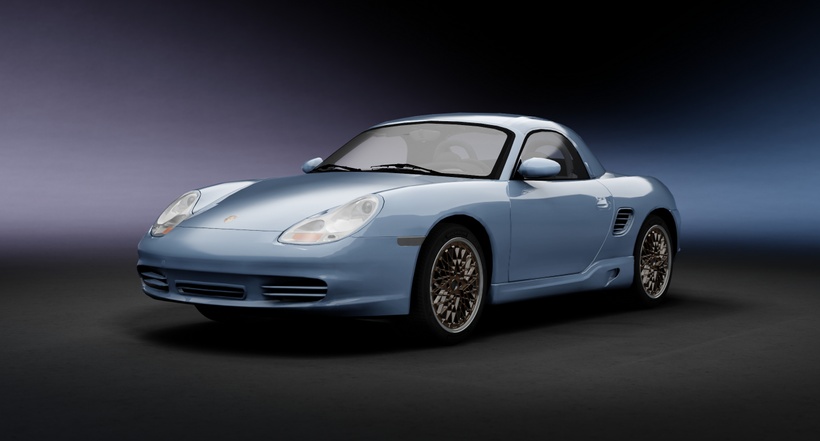 First time in AC. Small sister of 996 gen1 – best modern Porsche body produced. Mid engine bullet! The Porsche 986 is the internal designation for the first generation Boxster, a mid-engine two-seater roadster built by German automobile manufacturer Porsche. Introduced in late 1996, the Boxster, based on the 1993 Boxster Concept, was Porsche’s first road vehicle to be originally designed as a roadster since the 550 Spyder. Powered by a 2.5-litre flat six-cylinder engine, the base model was upgraded to a 2.7-litre engine in the year 2000 and a new Boxster S variant was introduced with a 3.2-litre engine. In 2003, styling and engine END_OF_DOCUMENT_TOKEN_TO_BE_REPLACED