996 featured the most significant changes to the Carrera model since its 1963 introduction. That’s why i focus on this model.

Moreover it looks just simply sexy. This atmo-aspirated model was featured in “Gone in 60 seconds” remake movie and called “Tina”.

Among 996 models, this one is not vety common. Thing is new turbo model was intorduced in 2000, also called 996. BUT turbo models had…not pretty head light at all. It was a big stem away from icon shapes. Even N/A model had this feature, however it looks more delightfull. Yes, for this reason i love it more.

The most significant change with this new iteration is the water-cooledengine replacing the previously air-cooled engine. Progressively stringent noise regulations, environmental concerns, a higher expectation for refinement and a high-performance 4 valveper cylinder engine made the switch necessary. Other changes include a sleeker body with a more steeply raked windshield and a re-designed interior.

The first 996s were available as a coupe or cabriolet. There was also R4 model (RR AWD).

“Tina” has the number one job to kick start this fuel injected film when Kip Raines (Giovanni Ribisi) smashes the Porsche dealership’s glass door with a brick, they race inside and “Mirror Man” reads off “Tina’s” stock number “42850” to Kip. Then with keys in hand, they jump into “Tina” and crash through the Porsche dealership’s front glass window. 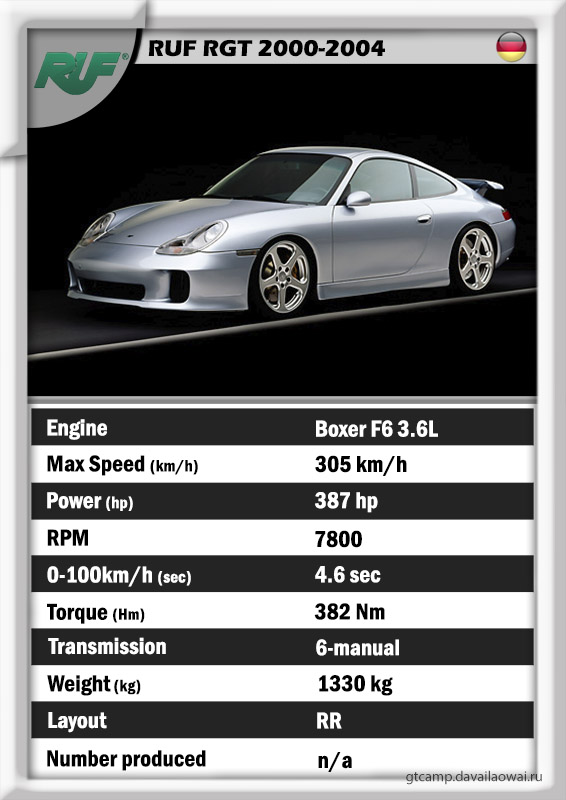