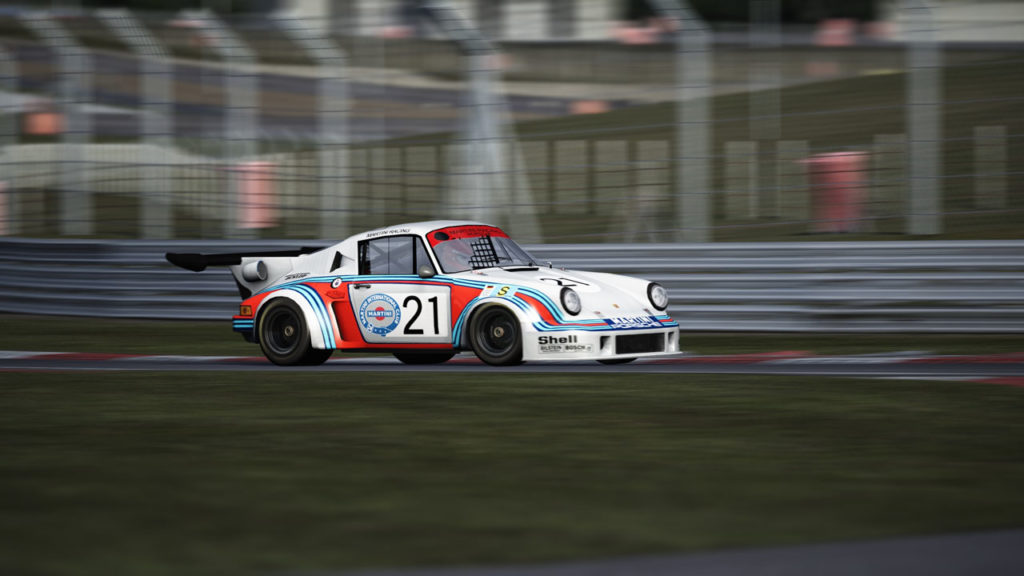 It’s monster evolution of ordinary 911 RSR from GT class and step before the Moby Dick. It was the only Turbo charged car in 1974 LeMan!

In overall, you can see her racing results here

About this car Norbert Singer expounds, “We started this Turbo Carrera project in 1974,  and the idea was to have the turbo car on the racetrack as well. We had  it on the racetrack already with the 917 in the Can-Am series, but the  regulation was different here because there was always this turbo factor  of 1.4 to consider. If you have a normally aspirated engine, in those  days it was 3-litre divided by 1.4, which gave you the 2.1-litre  capacity. And so, the idea was that we would make a smaller turbo engine  that we could run in preparation for the forthcoming regulation for the  935, so we ran the Turbo Carrera in 1974. Therefore, we made a very  special 911 which was extremely light, just 820 kg. The other challenge  was that we wanted to run the turbo car at Le Mans, this meant it was  actually the first turbo car at Le Mans.”

Can download this Porsche 911 RSR Turbo mod from our Patreon

have fun and thank you for support! ^_^