Great rival to RUF Yellowbird or best was made in past

First, who are Lanzante? It’s a great team who won 1995 Le Mans race with Mclaren F1, and since then they tune Mcs in England.

Lanzante 930 Turbo is great swap project, maybe best in the world, because swap is made on mother-porsche engine (not bla-bla-JZ one xD).

Back in the 1980s, Porsche supplied twin-turbo V6 Formula 1 engines to the McLaren Formula 1 team under the TAG brand name. A single Porsche 930 was built with this engine, unmodified from F1 spec as a test mule. That car, mostly stock from the outside save for some Ruf-sourced wheels, remained a one-off, kept in museums and shown at various events throughout the years. Well, it won’t be a one-off for much longer, if Lanzante has anything to say about it.

Just think, how much the maintainance of the car will be like?!

Getting power to the rear wheels is a G50/20 six-speed manual transaxle with a limited-slip differential. It has custom ratios, allowing the car to hit a top speed of 320 mk/h. But comparing top speed with RUF’s yellowbird engine this one must be faster, it means faster then 342 km/h. There’s also an electronic climate control system to keep load off the engine, and coilovers to help the chassis handle all that extra power. The car weighs around 1100 kg thanks to aluminum doors, a carbon fiber hood, and a carbon fiber engine cover. 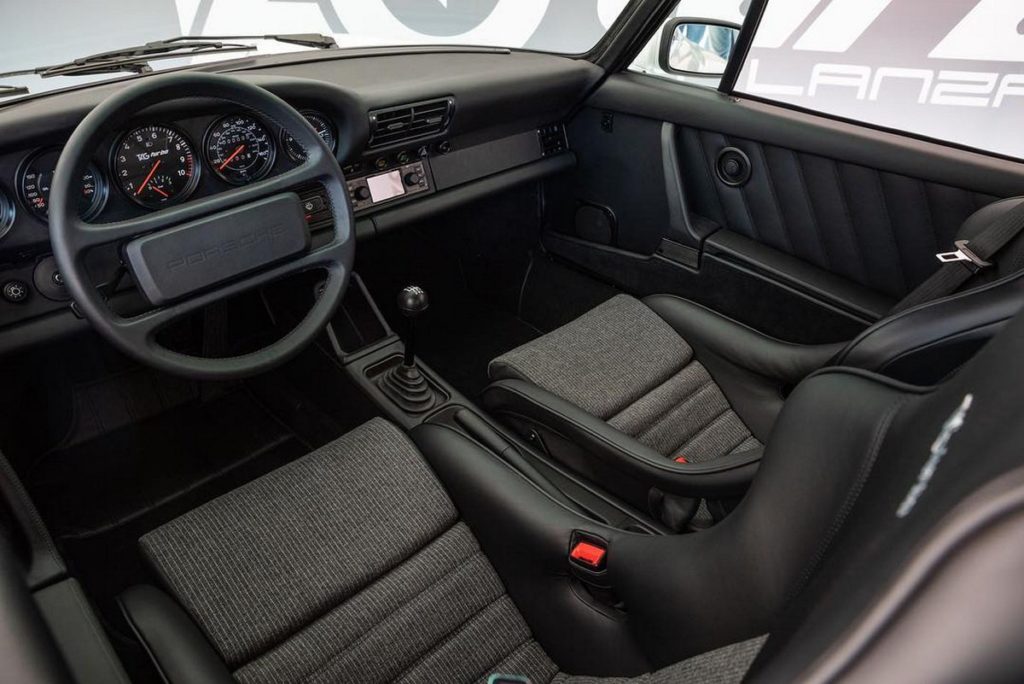 Lanzante’s 930 now incorporates coilovers, which have been set to match the car’s extra performance while still providing recognisable 911 handling – it’s said to be more predictable than the original Turbo, but still wild – and carbon ceramic brakes are on the cards, although the callipers will be the originals. The tyres are modern Pirelli P-Zeros (225 front and 255 rear) wrapped around those lovely, original 17-inch wheels. There’s no traction control, by the way, not because Lanzante couldn’t work it in, but because the team didn’t want to. This is to be a proper driver’s car. One that will demand respect. 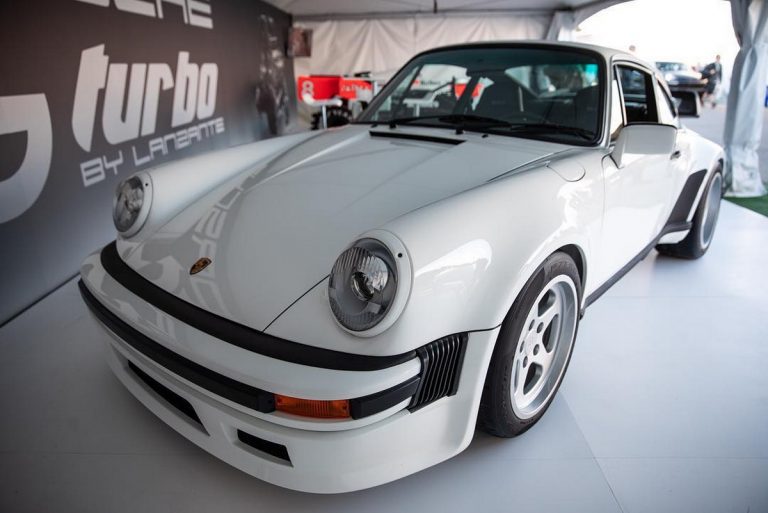 Release and price of Lanzante 930

The car will make its driving debut at the Goodwood Festival of Speed in early July 2019. Pricing starts at a staggering £1,095,000 (around $1.4 million), though that does include the donor car, which is nice. That’s an absurd amount of money for an old 911, we know, but we doubt Lanzante will have trouble finding 11 buyers.