A new home for a season finale: We can’t wait to get back to the Home of Horsepower for our 2019 showdown.

Sandown Racecourse was first built as a horse racing facility, dating back into the 19th century, but closed in the 1930s in a government run rationalisation program. Redevelopment began not long after World War II. A bitumen motor racing circuit was built around the outside of the proposed horse track (which was not completed until 1965) and was first opened in 1962 and held the race which became the Sandown 500 for the first time in 1964. 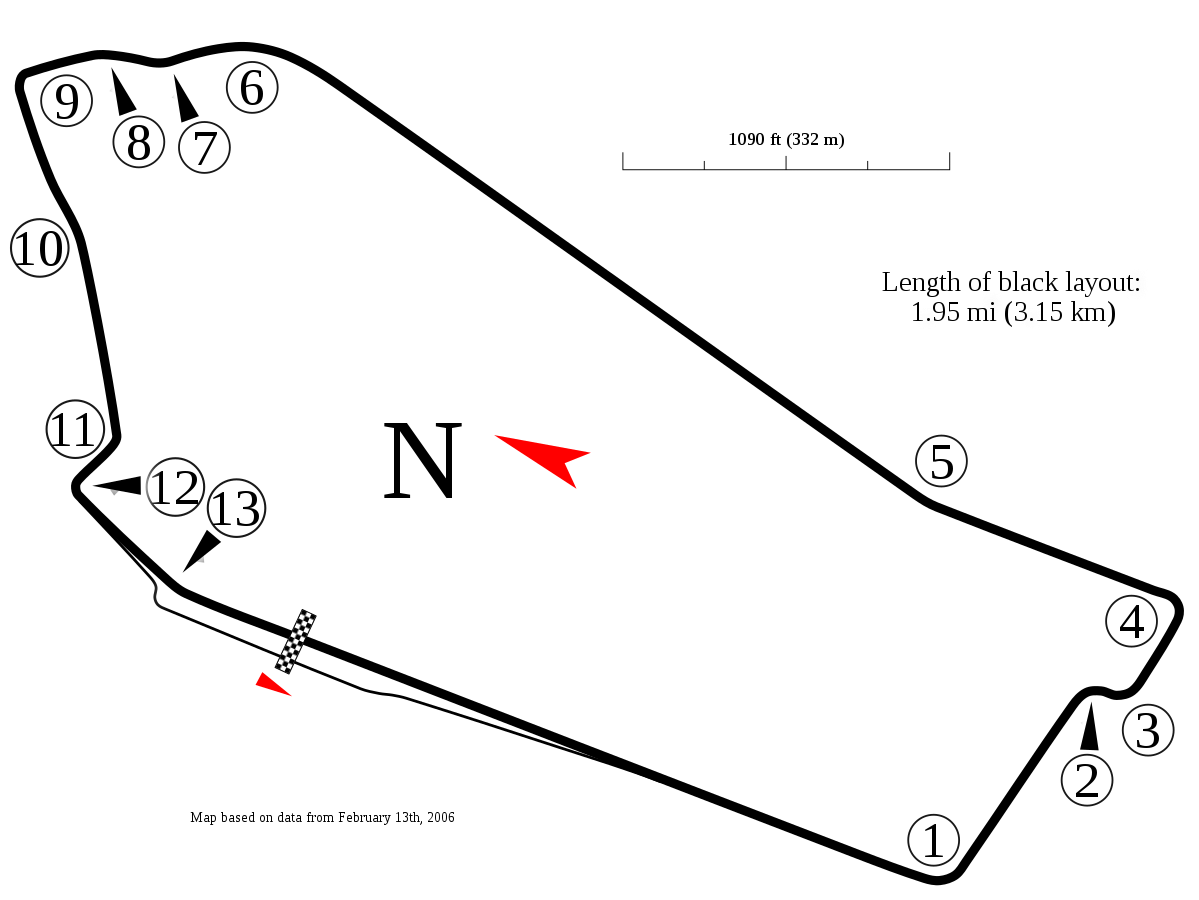 About TCM: Setting itself apart from traditional Historic racing, the Touring Car Masters pioneered a new class of racing by introducing innovative technical regulations aiming to improve safety, reliability, cut running costs and provide an exciting and entertaining race package while maintaining the visual appeal of its period race cars.

The series has proved popular with fans for the nostalgia value and also for the mix of eligible vehicles with the majority of competing vehicles being Australian or American V8s or even classic 911s.