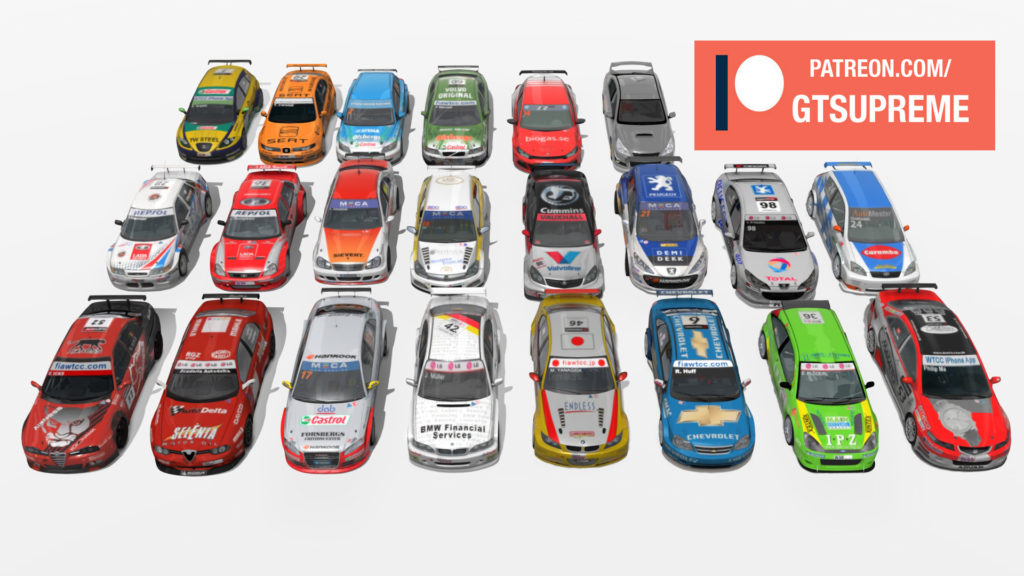 So time has come. Important thing for me to race with Ai (even if AC AI is weird on some tracks) alongside to be closer to reality car permance and lap times. So it was decided to replace all WTCC/STCC car physics.

Suspensions, car wight fix, tyres size unify, balance, real name and another data fixes were done. For now All the grid goes very close to each other (taking in account Assetto Corsa Ai system faults). Also it’s more pleasure and more realistic to ride it now. Probably no more any major changes to WTCC pack will be done.

In June 2012, Swiss racing driver Alain Menu competed in the World Touring Car Championship Race of Portugal with a Vaillante-themed livery. Menu won the second feature race of the event (round 14) under the name M. Vaillant, even dying his hair and shaving his beard to resemble the look of the character.

That is how Jean Gratton’s Legend was engraved to real world racing history, and that is super awesome.

Vaillant team skin for Cruze was made before for AC, but i have redraw in in 4K, have added window decals as well. Not it’s much better. Hovewer interior model left untouched and a bit weird. But when start racing you dont notice small details, you just fly over the track! 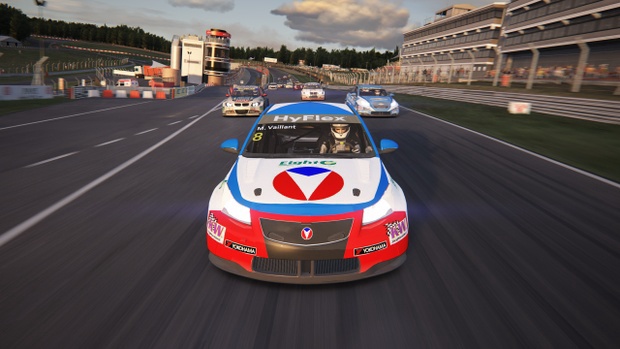 Now in total with previous mods we have 21 cars! Is not is super fun to race? Best ever touring modern era that becoming classic now will always live in our beloved racing sim. 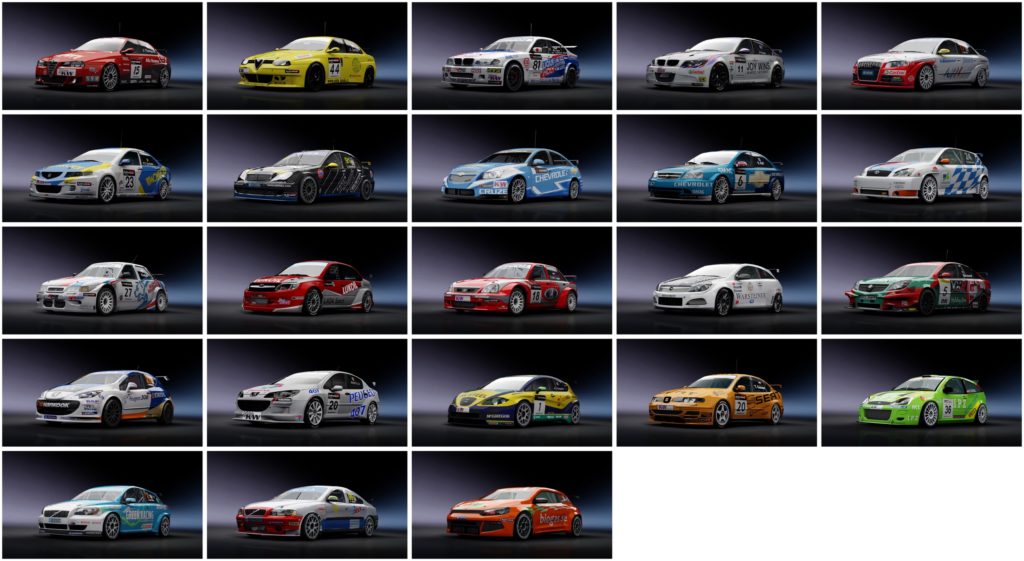 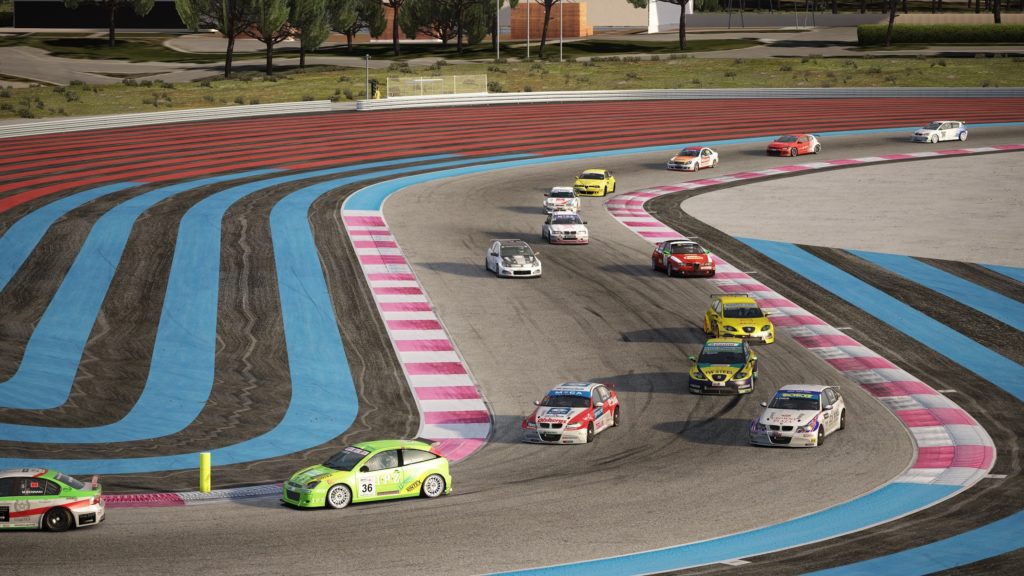 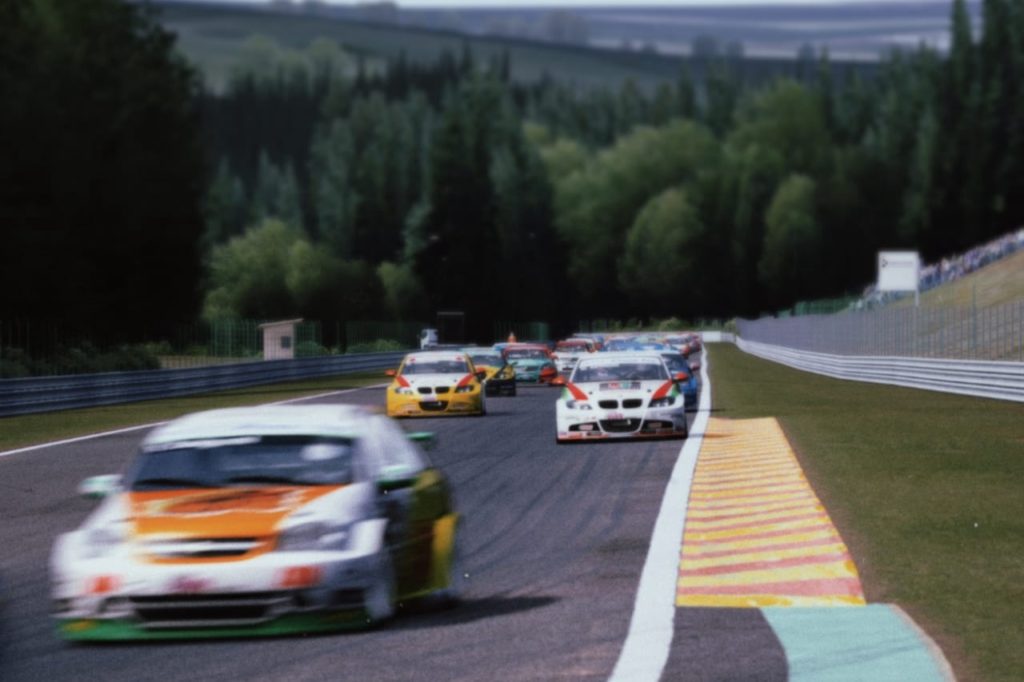 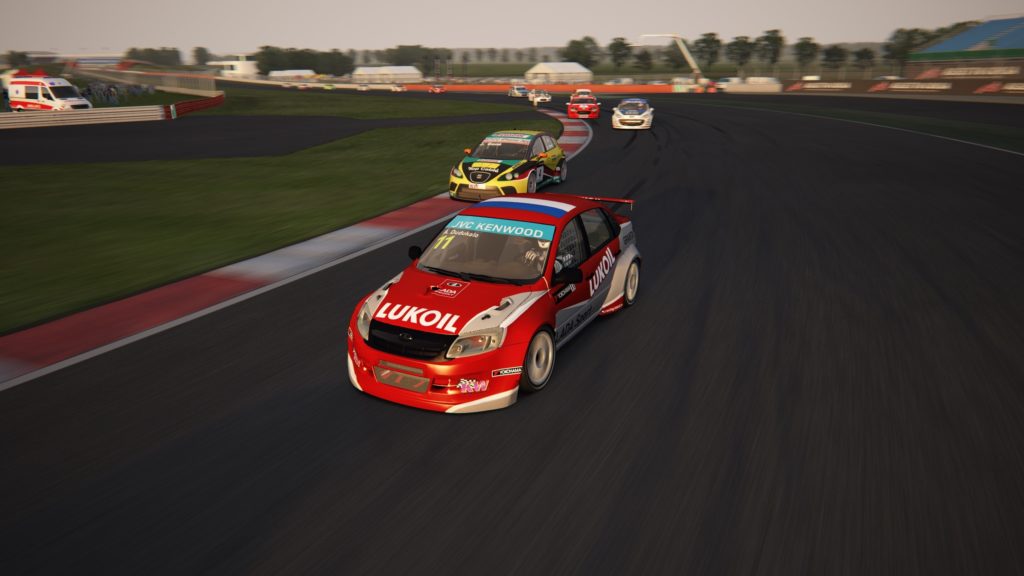 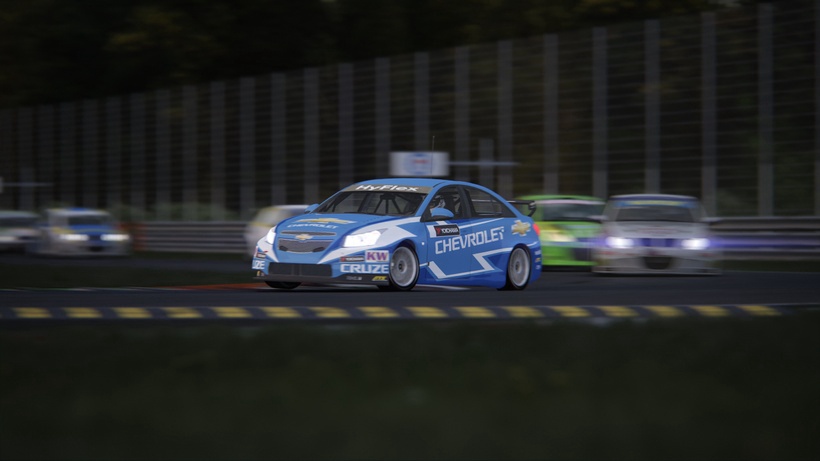 + Plus have added 2 more (Lada Granta WTCC spec – original model is Granta Cup by pandagarage, great respect. + Added Chevy Cruze with repalced phics as well) – no Tier teed to download these two in separate post. Link for the 2 extra cars