In the 1970s, Mazda developed the RX500, a dream supercar that amazed a multitude of car fans around the world. Developed by the research and design staff at the Toyo Kogyo Company and was a ‘mobile test bed for high-speed safety’ with forward-swinging butterfly-wing doors. Mazda RX-500 Concept features styling similar to the legendary Ferrari 250 GTO Breadvan.

First shown to the public at the 1970 17th Tokyo Motor Show. 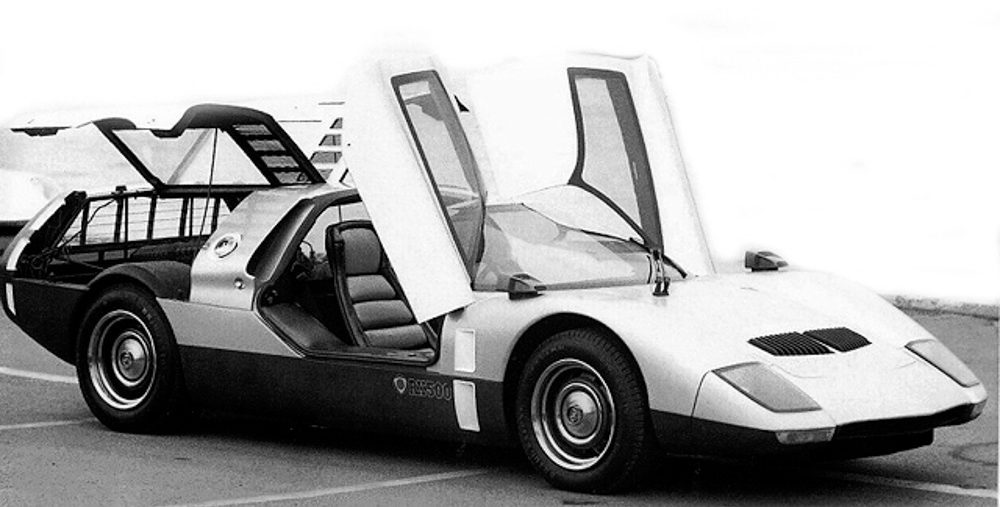 The engine was heralded as being a production Wankel 12A, probably because the 12A engine was having its introduction in the Mazda Capella that same year.

The car was repainted few times for promotional events. So it’s only one was built.

The Mazda RX-500 had multi colored lights at the back end which indicated whether the car was speeding up, braking or even running at a constant speed. The green lights at the top would be lit up when you were accelerating, and when you were cruising, the yellow lights would come on and the red brake lights came on progressively depending on how hard you braked.

Following the 1970 Show, much in the fashion of concept cars, the RX-500 was packed away and nearly forgotten. Until July of 2008, thirty years later, where the restoration was completed recently and went on exhibit in August at the Hiroshima City Transport Museum. Hisahiro Akimasa approached Mazda and received its blessing to restore and exhibit the RX500. Not an easy task by far, the restoration work was carried out at a garage in Hiroshima. The purpose was to ‘reflect the forty years of history in the car’. 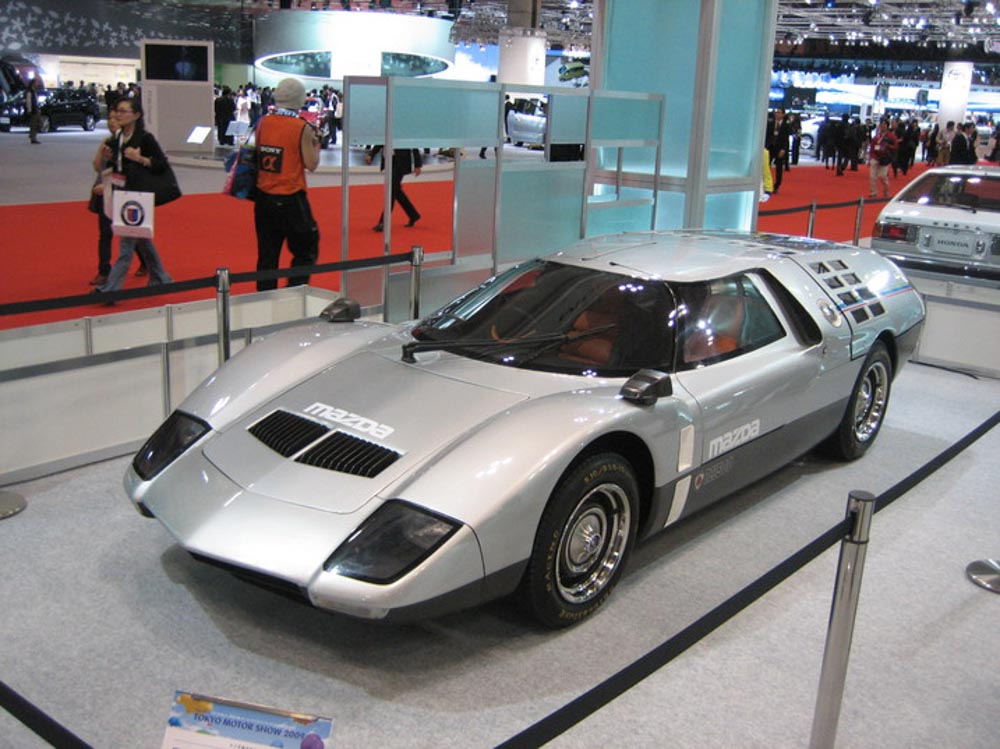