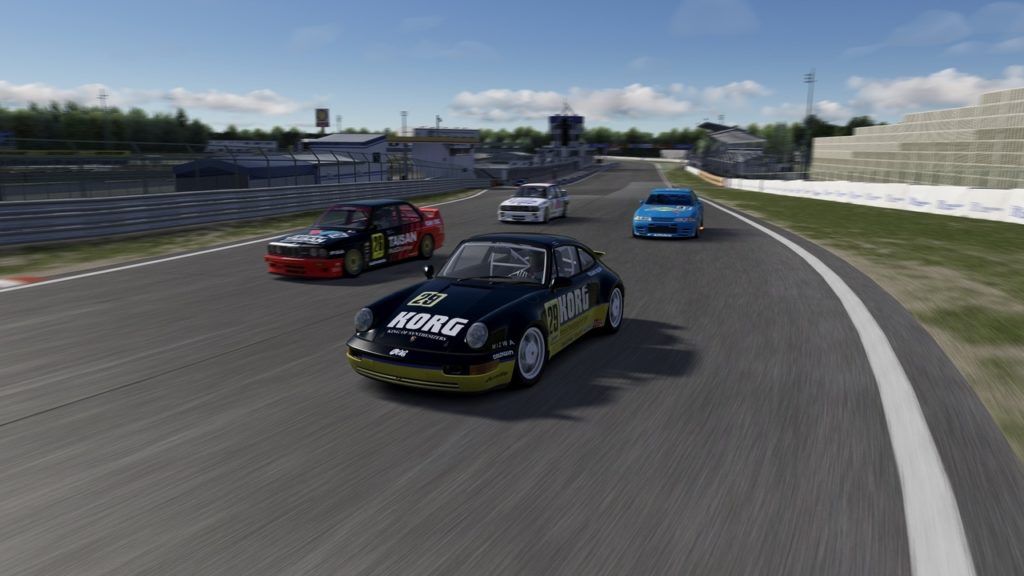 Here we continue with JGTC innaguration era by adding GT300 (or GT2 how it called in 1995) three interesting cars. Good for JGTC starters! All skins are made from zero. All cars are balanced in one way or another. Each car matches for it’s own tracks.

The mod can be downloaded from our Patreon

This team made a victoriuos 1994 season and won the title. Porsche 964 Carrera RS 3.6L Cup version was used but slightly modified. More info can read here

Legendary liveries and appearance of both. Cars almost retained the specs of the car since of Group A days, just having an updated aero and a reworked engine.

Not the only R32 in the field and not the best, but super rare, making only one race during JAPAN SPECIAL GT-CUP on Fuji Speedway

Also we go with only two cars from end-90s-beginning of 00s. Nissan Silvia S15 and old by that time but still usefull Trueno AE86 in JGTC mod.

Both cars were taken from internet, i have only done balance on performance and have made extra skin for AE86 – Team Kraft / Project U 2001.