You are browsing the site archives for December 23, 2020. 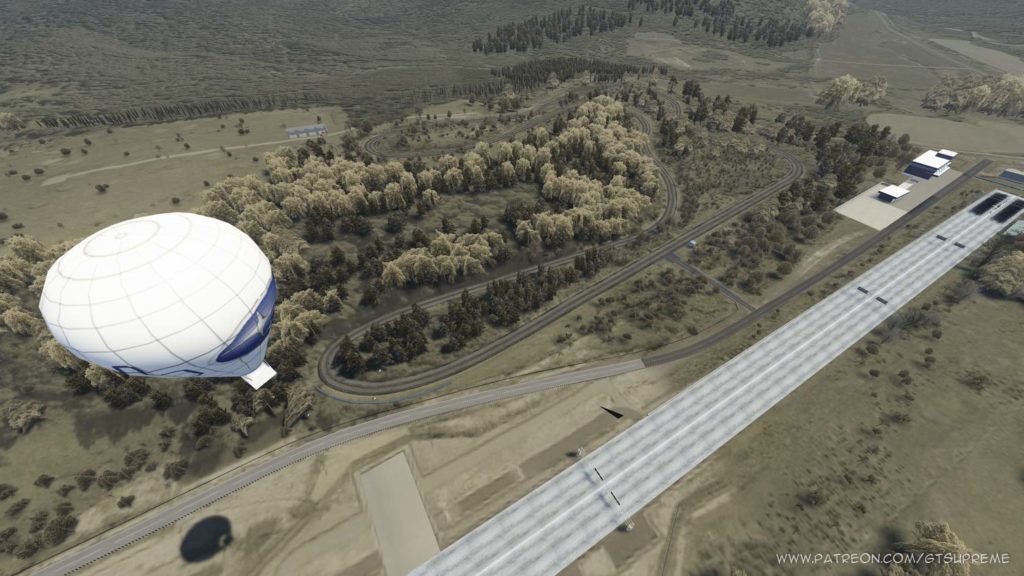 This is a Subaru test course スバル美深試験場 (Subaru Research and Experiment Center Bifuka Proving Ground) in Niupu, Bifuka-cho, Nakagawa-gun, Hokkaido. The Bifuka Proving Ground was opened in 1995. Until the test site was opened in 1995, we had repeated driving tests on ordinary roads in this area. Established in 1995 as a research and development base for winter snow tests, we have been conducting research and development mainly to build cars that can be driven safely even in cold regions. In addition to various test roads and handling roads in the total site area of ​​361 hectares, a high-speed circuit was added in 2003, and various END_OF_DOCUMENT_TOKEN_TO_BE_REPLACED